Photo by Ebbie Echeverria via Instagram: @beautifulcrimes89 | Used with permission 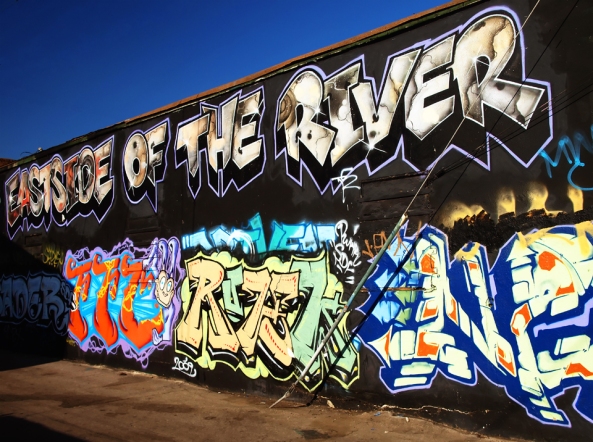 The LA River has always been the dividing line between the east and west sides of Los Angeles. — Mark Peacock

“I visit this alley quite often, because of the graffiti that is usually on the walls. When I went this particular time and saw this roll of film, it kind of bummed me out because I had just started shooting film and thought that the person who dropped it had to be bummed when they dropped this. I wanted to get on my knees to take this photo but with the not so good aroma of the alley and the questionable puddles on the ground, I got as close as I could and was quite satisfied with the shot.” — Amayzun, via Flickr

Preview the book and purchase a unique piece of L.A. by clicking here.

"There's a pretty cool photography blog, Los Angeles Alleys, which aims to reveal the (sometimes hidden) beauty in abandoned parts of the city."
--The L.A. Times

Where have we been?

See the whole series by clicking above